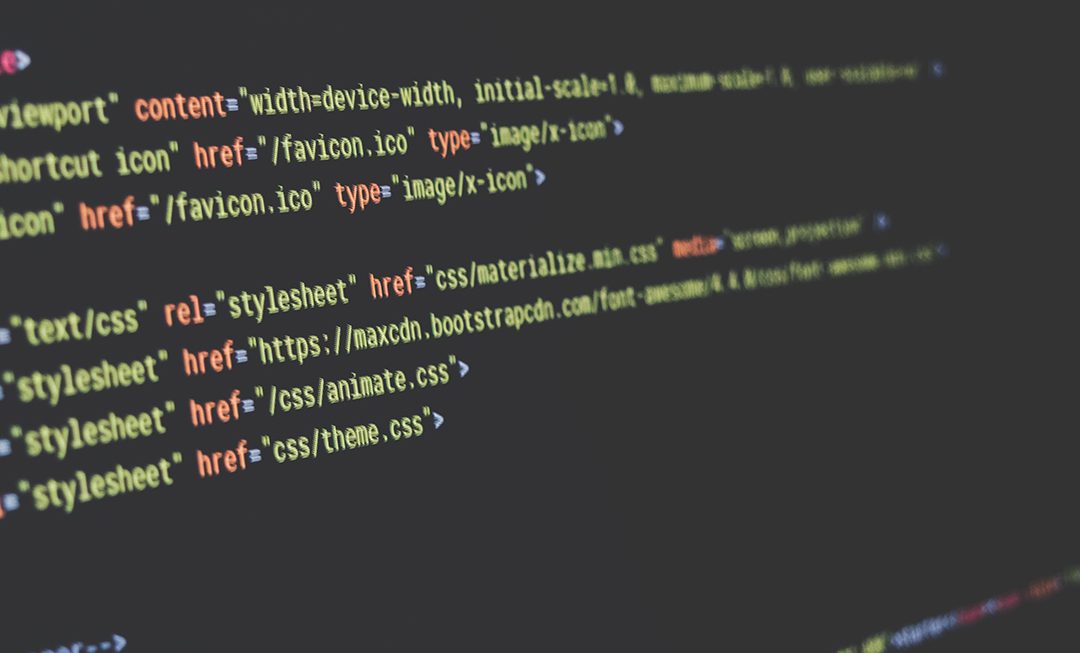 Since the birth of the World Wide Web in 1990, website development has come a long way. There was a time when sending an email was considered a luxury and now, anyone can not only send emails, but communicate aurally and visually with their friends and loved ones living thousands of miles away through social media.

Websites have become the norm and they have crept into every aspect of our lives. Interactive and appealing websites are growing exponentially and they are rapidly becoming the primary drivers of technology. Due to new developments in the World Wide Web such as frameworks, front-end solutions, and UI interfaces, websites are now more intelligent than ever before. Let’s take a look at the newest trends of 2016.

Motion UIs or user interfaces were first built in 2015; its popularity and use has increased since the last year, thanks to the amazing experience it offers to users. Developed by the company Zurb, it is a Sass library file and a constituent of ‘Foundation for Apps’ which is a framework.

With this tool, you can build smooth animations and CSS transitions much more quickly by implementing predefined motions. In this way, you can seamlessly incorporate animated elements in multiple websites.

The number of mobile devices being used has surged in recent years and they have become the primary mode through which companies, brands, and organizations conduct their business. Hence, the need for a website that appears correctly on the mobile device has become vital. Followers, customers, and users appreciate the value of a highly responsive website design.

Responsive websites have also been introduced in Google Glass, Apple Watch, and Oculus Rift through a design framework known as Semantic UI.

According to the website Technavio, the number of applications being developed will surge by 31.72 percent in 2019. This will take place due to a new technology called ‘Internet of Things’; it allows data to be transferred in an unimaginable manner by integrating smart devices and objects into the internet. Consequently, ingenious solutions will be created, so that people can interact and control their gadgets and devices.

This is a framework that belongs to a front-end application and is established on the AngularJS and Flexbox grid frameworks. Through this technology, developers will be able to build web applications that are responsive, fast, and easy to use.

Full-screen websites are important for enhancing the experience of users and they have become vital on mobile devices. For instance, if an individual is filling out an application form for a job position on their tablet, they can simply tap or click the form. The form will magnify and cover the whole screen, thus making it convenient and easier to fill it out.

Websites with full-screen navigation interfaces are quite popular nowadays and they will grow in number in the near future.